My first WordCamp while being part of Team Yoast. I volunteered just like WordCamp Europe and I loved it so I will be volunteering more in the future. 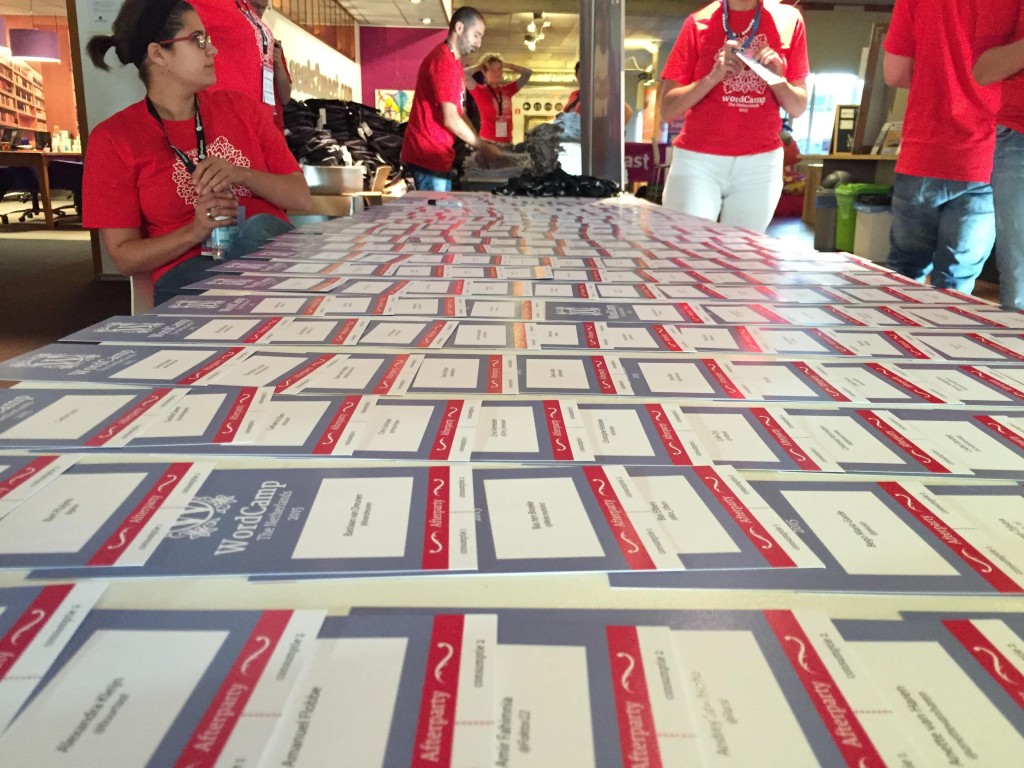 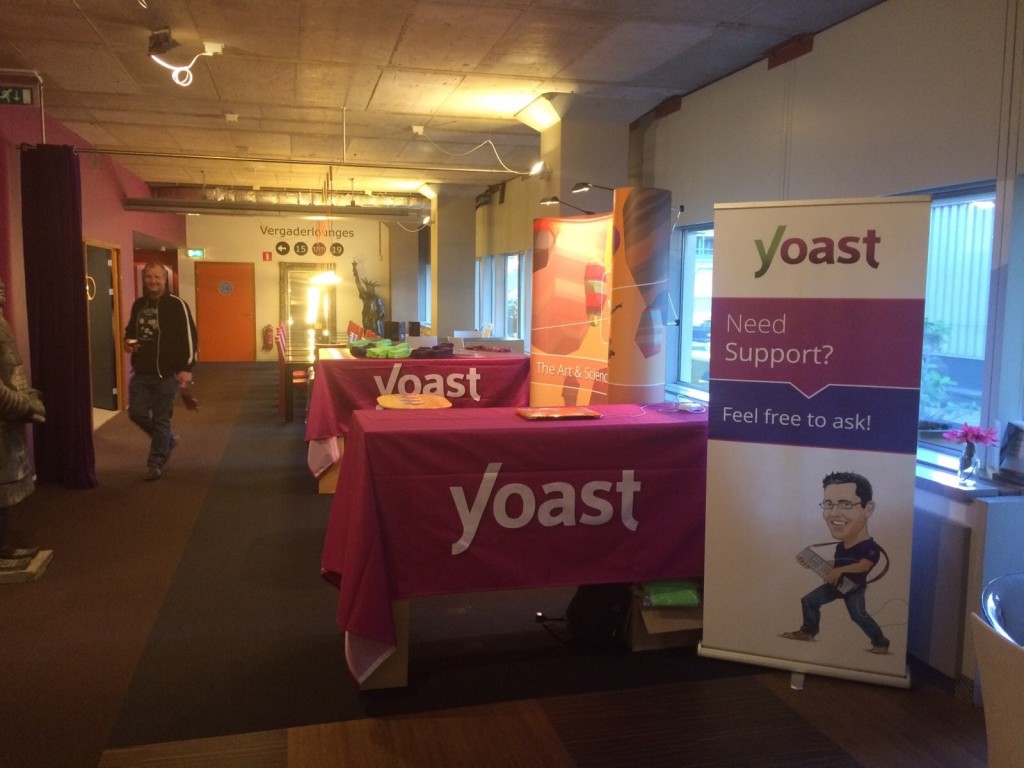 Looking forward to next year already.

‘SOG’, a dutch abbreviation to designate you’re not working on your study. Literally translated it means ‘Study Evasiveness’. It is a weird phenomenon, you studied for a long time (you think it’s a long time, but it’s actually just one hour) and then you get distracted by something, it could be anything.

From that moment on you can’t concentrate on what you are supposed to study, you’re just doing other stuff. Some people watch youtube video’s, other people press the next button on their music player too much (like me) and what most people do is refreshing all sorts of sites too many times, Facebook addicts anyone?

It comes down to the simple vicious circle:

Which comes down to the fact that you’re actually doing nothing.

Wow, I wasted 15 minutes of my precious study time again :’)

Crafty: Another Canvas Drawing Method – Back to Basics

It looks like Crafty will be going back to basics in terms of Canvas drawing for the next version.

Much time has been spent on trying to get drawing on Canvas to have decent performance and a decent frame rate, but nearly every solution has brought on more problems and I’m starting to think …

This is a huge update in case you didn’t notice, the updates in a list:

If you have suggestions for me, add them in the comments of the YouTube video.

I’m so happy, I figured out the problem that I had with the maths I did and now my formation system works. Yay.

Been busy again, a task system is in place. I could do path finding, which is still above my head but it would be easy to make once I have an algorithm to calculate the path.

But now I use the task system to make the units turn and then move and then turn again.

I have tested the extension of my GameObject object by making Infantry, now GameObject has a tank sprite but that will be a white box.

I have also added the basics of an arrow for the flag which will define what direction the units will stand.

I proceeded on the idea of the HTML5 and JavaScript RTS. I am surprised how clean the code is.

I had to think about my math skillz before I could make the objects turn and stuff but now I did it. I should add collision of sorts.

I have tested some stuff with HTML5 and JavaScript and this is what I made.